What a year we have had moving our family from Angola, to America. Now I'll be writing you all from Portland, Oregon, but a part of my heart stayed in Angola. Like we've stated before, a huge problem with the developing world is lack of education. Now that Angola is going on 11 years of peace, the schools are growing more reliable and available. It is John and my great passion to assist young people in getting through college.  Even though we cannot live there right now, doesn't mean we cannot help. And it doesn't mean you cannot help! We met many underprivileged, responsible young people that will not go to college unless we or someone else decides to give. John and I have personally committed to getting three students through four years of college. Perhaps that was ambitious, but I think the Lord will provide for us to continue taking students. The school year, in Angola, starts in January. So here are 9 students that are asking for our help. Each one wants to start college in January. If  you are interested you may contact me to support an individual student and see him or her through one year, or even all four years! Or you can just give to our scholarship fund and we will help as many as possible.
Another wonderful feature of this scholarship fund is that we can communicate with our students. You may send e-mails that I will translate and pass on to them and visa-avers. We are very excited about the possibilities, yet a little nervous that we will be needing to choose certain student and not others. Anyway, that is in God's hands and we can only do out part. Thank you for reading and considering the following students.
At the end you can read how to give!
(Note: High School in Angola is similar to Europe, in how they must specialize in high school, so when they say they completed a basic coarse in something, it would be like graduating from High School with that focused education)


OUR LIST OF CANDIDATES FOR DOMESTIC AND FOREIGN EXCHANGE FOR 2015

1- José Domingos Pinto Catumbela
Age: 29 years old, single, born on 17 December 1985 He lives in Benguela, Angola, he was separated from his parents when he was one year old because his disabled father, living in rural Angola, can barley support him and his wife (who also works in the fields). So they decided to send their baby to live with family in the city, hoping that they can give him an education and more opportunity. Like many families that receive relatives children, they can only really get their own children through high school and hopefully college. So at this point, Jose, is dreaming of becoming a nurse. He has shown great resilience by getting through high school. We think he is a good candidate and will take his studies seriously. He understands how to overcome against the odds.  He had already completed a basic coarse in Biological and Physical Sciences and is hoping for help with tuition for the local nursing school.
Institute of Benguela Polytechnic budgeted at $ 3,750 for the first year. 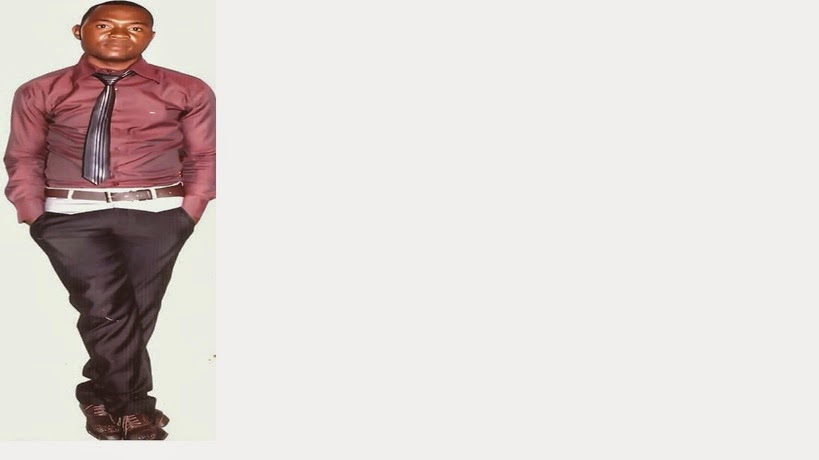 2- Jovette Carlos Miguel Neto,
Age: 20 years old, single, born on 25 March 1994
Jovette is one of 7 children, his mother died and his father can no longer work and receives a small stipend from the government to support Jovette and the 3 remaining siblings that live at home.  Jovette finished high school with a focus on nursing, his dream is to continue his studies in higher education in either medicine or physical therapy. He hopes to help people.  But being unemployed,and unable to come up with the mean of paying he has written us pursuing assistance for education. The school he would like to attend is $ 3,750 for the first year of his 4 years. 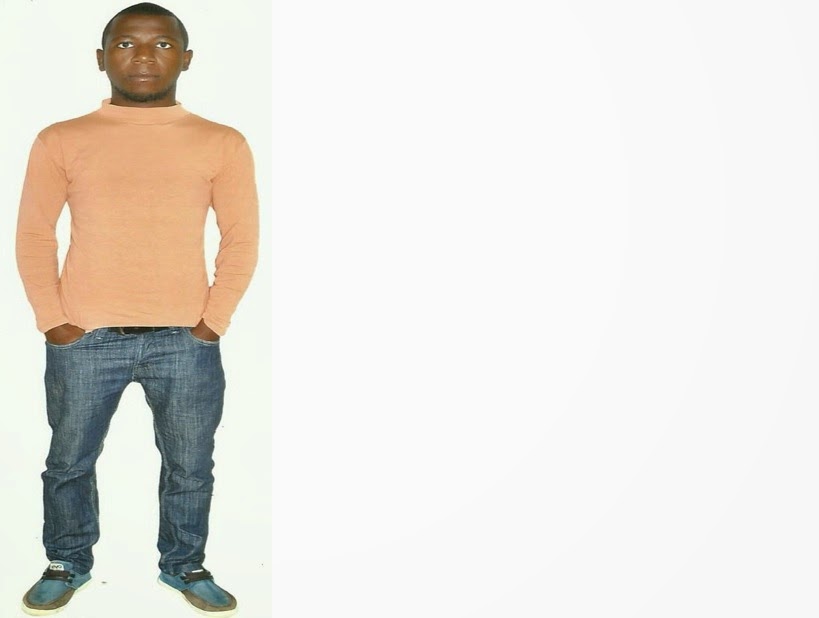 3- Hercílio Domingos Cadivonga
(Notice we have three Cadivonga Children)
Age: 25 years, Single, born on May 5, 1989, in Benguela, Angola. Currently unemployed. Concluded the regular high shcool education in the Informatics Institute in Benguela in 2009.  Hercilio is one of 8 living biological children of our wonderful pastor, who has a soft spot for abandoned children and young people, so they actually as of today have and  are rasing 19 children in their home. Only 4 of which are married and living in their own homes now. Imagine what it takes to simply feed a household like that!  Hercilio hopes to pursue a degree in computer engineering here in Angola and is budgeted at $ 3,750 for the first year of a four year degree. 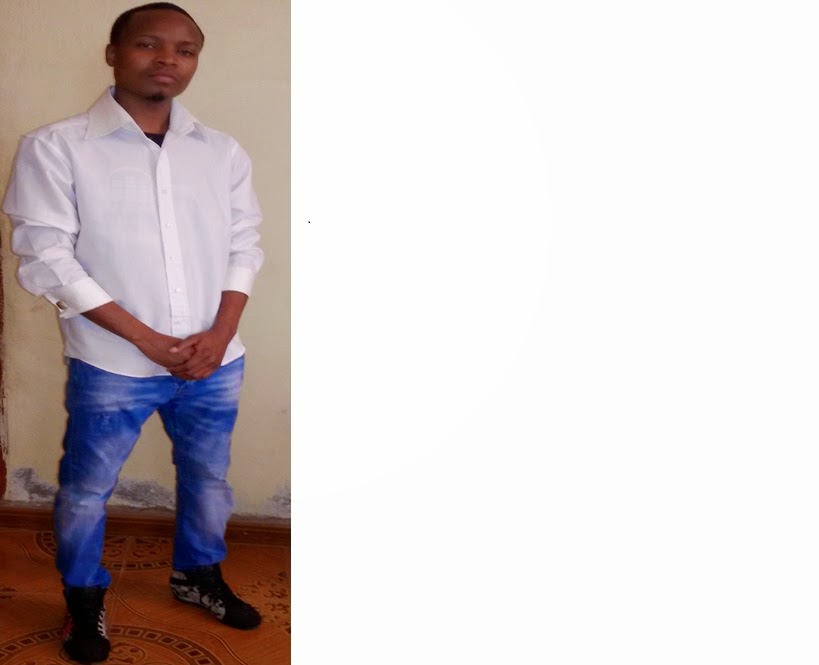 4- LUCIA NGINGA KANGOLONDO CAVACO,
Age: 25 years old, married and has a 1-year-old daughter, her husband works as a police officer, and both of her parents have died. She currently stays at home with her daughter. In high school she specialized in physical-biological sciences and took a basic nursing course. She has always dreamed of going on for higher education, but for lack of finances it is not possible to do so, I wish to study nutrition at the Institue of Superior Education in Benguela, whose course is budgeted at 3.750USD for the first year of a four year degree. 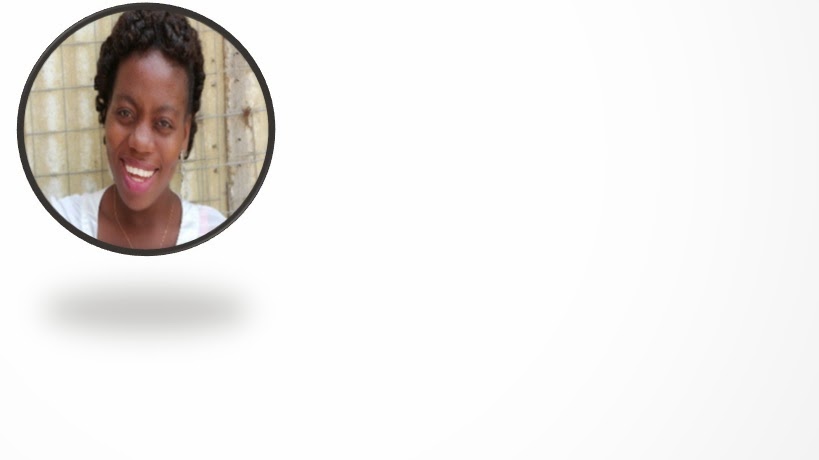 Age: 20 years old, single, born 17 of June 1994, Parents: Pastor Domingos Bernardo Cadivonga and Joan Belinha Paulino Manecas Cadivonga, born in Benguela, Angola, unemployed. Finished high school in 2014, in the course of technical computing in Benguela. Marcia hopes to pursue a higher education in computer engineering in Angola whose value is $ 3,750 Again she is a daughter of the Pastor with 8 children and nineteen dependants! I admire her father, because with 8 children, he could probably take good care of them and maybe send the boys to college, but as he and his wife continue to take in children off the streets or from deceased relatives or deceased church members, their financial situation has become very tight. What an amazing and faithful family that continue to live as Jesus called us to live and care for the orphans. 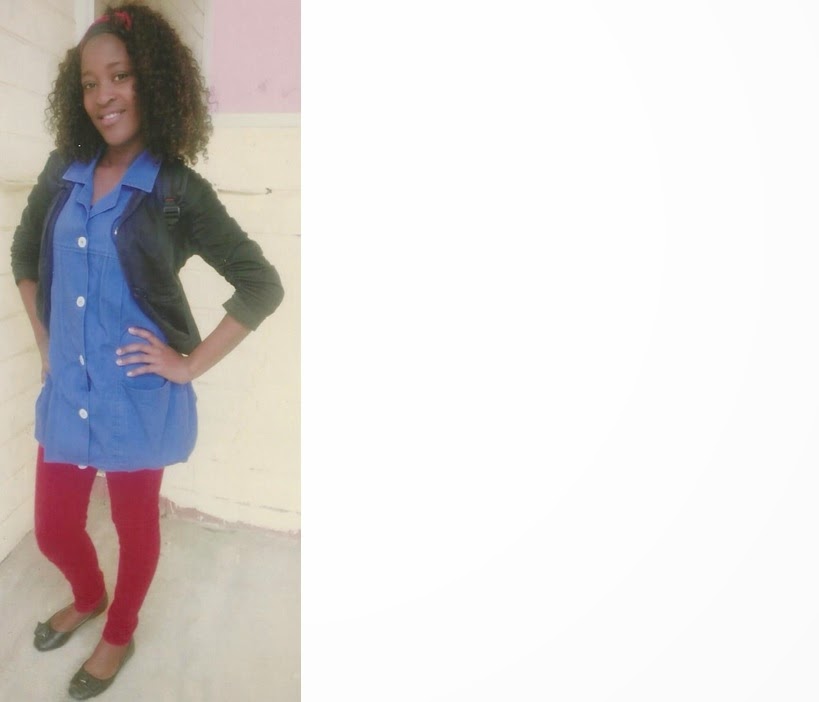 6-  Silveira Mitange,
Age: 34 years, Married and unemployed, serving the Lord's work as an evangelist. (traveling around Angola to teach at the churches) He has always wished that he could go to college and pursure a higher education in psychology, and can not. He is asking for support to study Psychology in Angola. His school also is asking for $3,750 USD for the first year of a four year education. 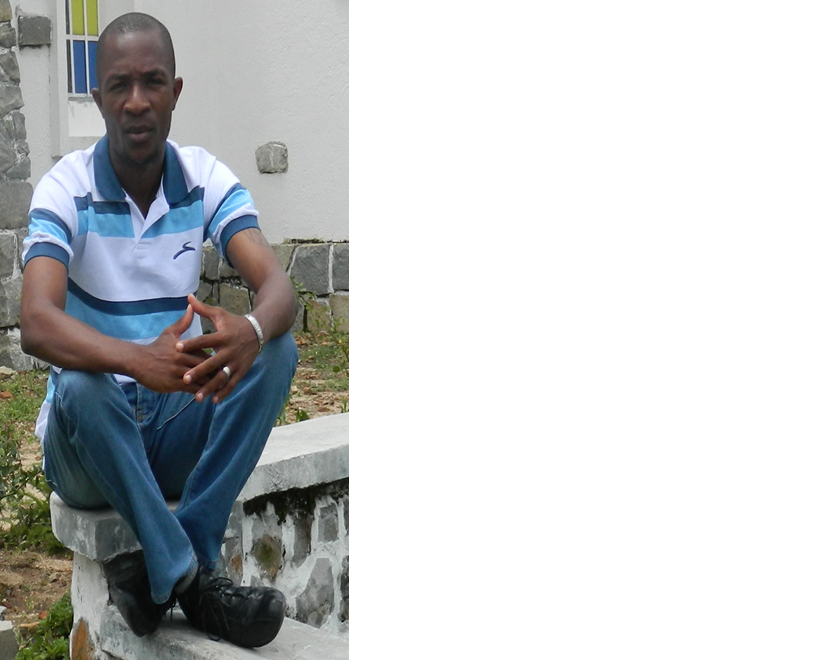 7- Manuel Armando Cadivonga
(the last Cadivonga on our list this year)
Age: 22 years old, single, born on January 29, 1992, He is unemployed. Finished high school in 2012 in the course of legal economics in the College Henrique de Benguela. Manuel would like to continue to continue his tudies outside the country, to study architecture.
It is budgeted at $3,750 USD for the first year.  His lack of financial conditions made school not possible, again because his parents who pastor a church are not only caring for their 8 children but another 11 kids as well. 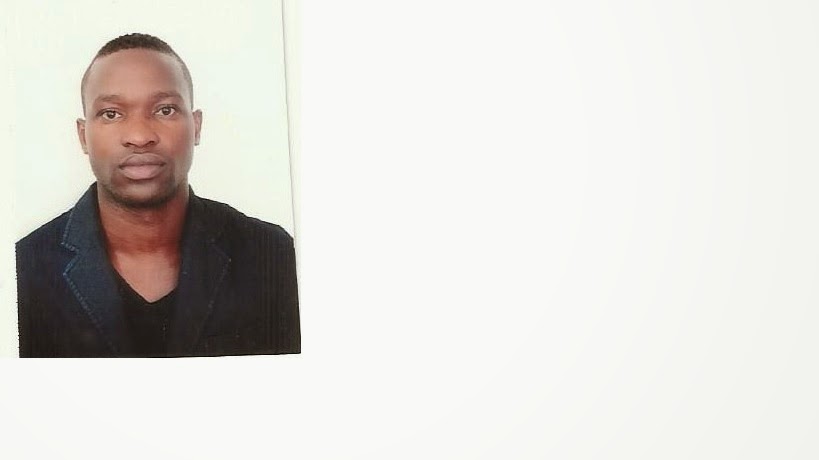 8-Eremita Madalena Amélio Epuca,
Age: 18 years old, unmarried, was born on April 4, 1996; She is unemployed. Graduated from high school with a focus in teaching in 2014. Ermita's parents do not have the financial capacity to continue her training. Her greatest longing is to have a Masters degree in Christian Theology in Angola. Valued at $ 3,750 for the first year. 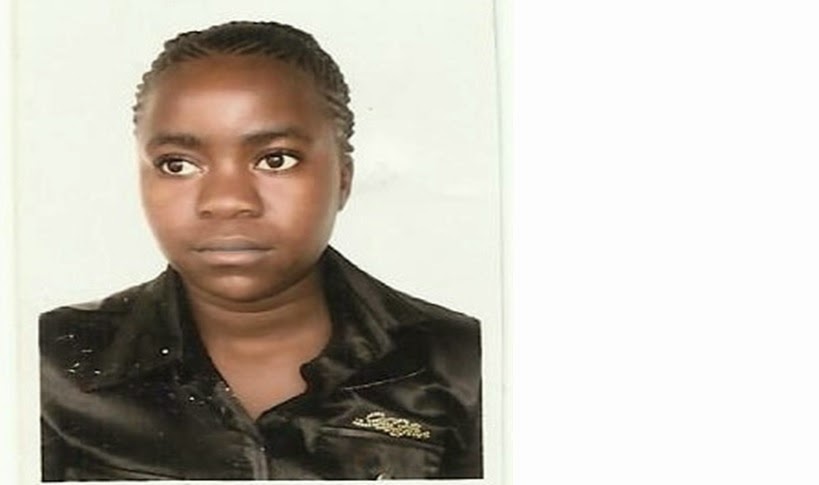 If you have any questions, you may comment on the bottom and I'll get back to you, or e-mail me directly at loribclements@gmail.com

If you would like to support our USA to Angola Scholarship Program or maybe a specific student, this is how you can:
Go to INMED.us
Then go to Support INMED then to Support an INMED Participant
You will then choose to give on-line or by mail, at this point it is crutial to make the space labled:
Gift on Behalf of. . .(then you will mark either USA to Angola Scholarship Fund, or the name of your student/ Angola
for example: Manuel Armando Cadivonga/Angola

A huge thank you to INMED for continuing to handle the money for our cause, that way each donor can still receive a giving receipt for tax purposes. At this point John and I are not equipped to give receipts.
In light of being totally transparent, INMED will need to take 5% of all donations as a policy for the organization to continue in ministries, which John and I will make up for the difference that the students need as well as the wiring fees. Again Thank you so much for your participation! I trust that the Lord will bless our efforts.

From Portland With Love,
Lori

Posted by John and Lori Clements at 2:42 PM 3 comments: